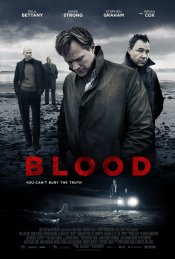 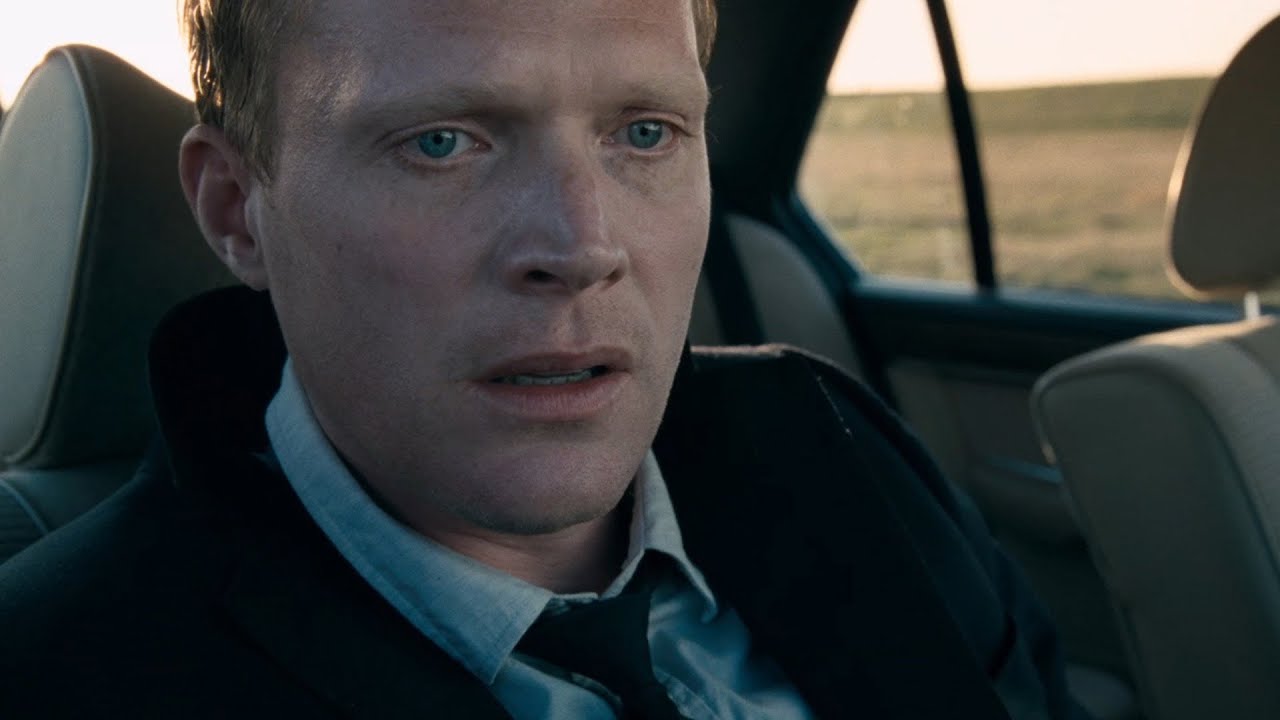 Forced to release Jason from police custody, the Fairburns take matters into their own hands in an attempt to coerce a confession. All the while, Joe and Chrissie’s father Lenny Fairburns (Brian Cox), the former chief of police, remains in the car, a quiet spectator to the fatal tragedy that begins to tear his sons apart. Unspoken secrets and unvoiced suspicions drive the ominous suspense as Joe spirals into an obsessive confrontation between crimes of the present and crimes of the past.

Poll: Will you see Blood?

A look at the Blood behind-the-scenes crew and production team. The film's director Nick Murphy last directed The Awakening. 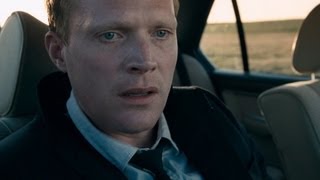 Production: What we know about Blood

On or about November 4, 2011, the film was in Development status.

Blood Release Date: When was it released?

Blood was released in 2013 on Friday, August 9, 2013 (Limited release). There were 10 other movies released on the same date, including Disney's Planes, We're the Millers and Elysium.

Can you explain the ending?

Looking for more information on Blood?