All Is Lost Movie 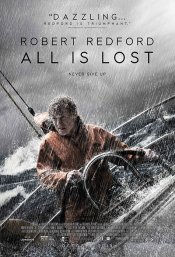 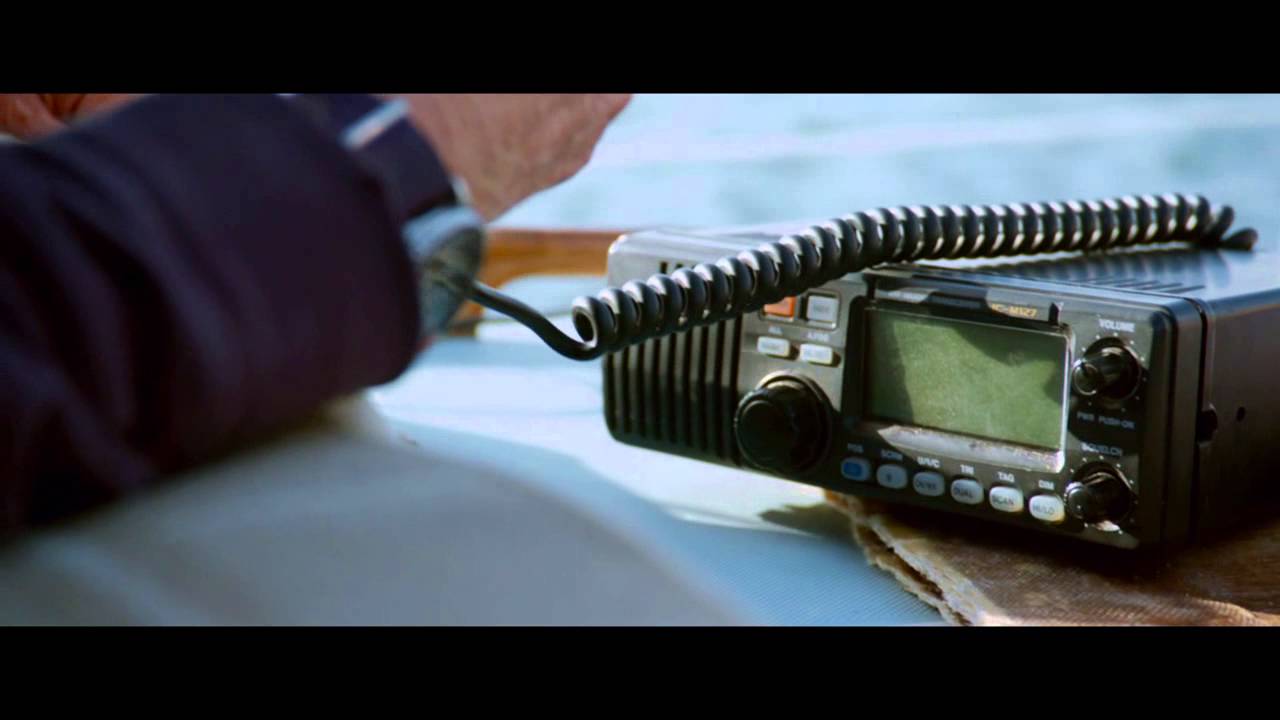 Academy Award winner Robert Redford stars in All Is Lost, an open-water thriller about one man's battle for survival against the elements after his sailboat is destroyed at sea. 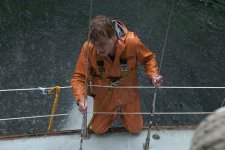 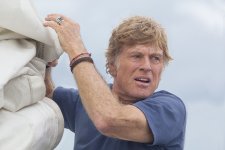 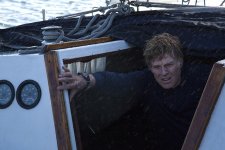 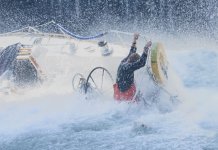 Deep into a solo voyage in the Indian Ocean, an unnamed man (Robert Redford) wakes to find his 39-foot yacht taking on water after a collision with a shipping container left floating on the high seas. With his navigation equipment and radio disabled, the man sails unknowingly into the path of a violent storm. Despite his success in patching the breached hull, his mariner's intuition, and a strength that belies his age, the man barely survives the tempest.

Poll: Will you see All Is Lost?

Crew: Who's making All Is Lost

A look at the All Is Lost behind-the-scenes crew and production team. The film's director J.C. Chandor last directed Triple Frontier and A Most Violent Year.

All Is Lost Trailers & Videos 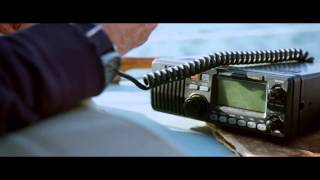 Production: What we know about All Is Lost

All Is Lost Release Date: When was it released?

All Is Lost was released in 2013 on Friday, October 18, 2013 (Limited release). There were 14 other movies released on the same date, including Escape Plan, Broadway Idiot and The Fifth Estate.

Questions: Asked About All Is Lost

Looking for more information on All Is Lost?