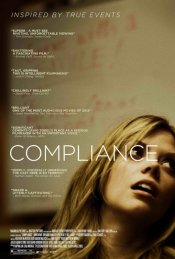 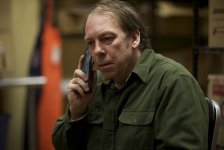 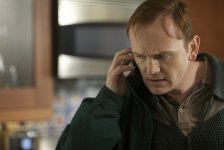 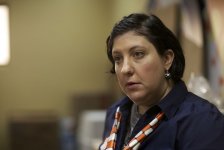 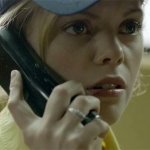 The story of Sandra (Ann Dowd), an overworked manager at a fast food restaurant, who receives a call from a police officer accusing one of her employees, a teenage girl named Becky (Dreama Walker), of stealing from a customer. Taking the officer at his word, Sandra detains Becky, setting into motion a nightmarish scenario that quickly spirals out of control.

Poll: Will you see Compliance?

Production: What we know about Compliance

Compliance Release Date: When was it released?

Compliance was released in 2012 on Friday, August 24, 2012 (New York / Los Angeles release). There were 12 other movies released on the same date, including Premium Rush, The Apparition and The Victim.

Looking for more information on Compliance?