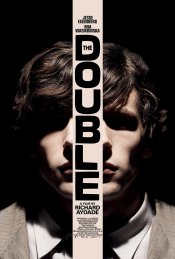 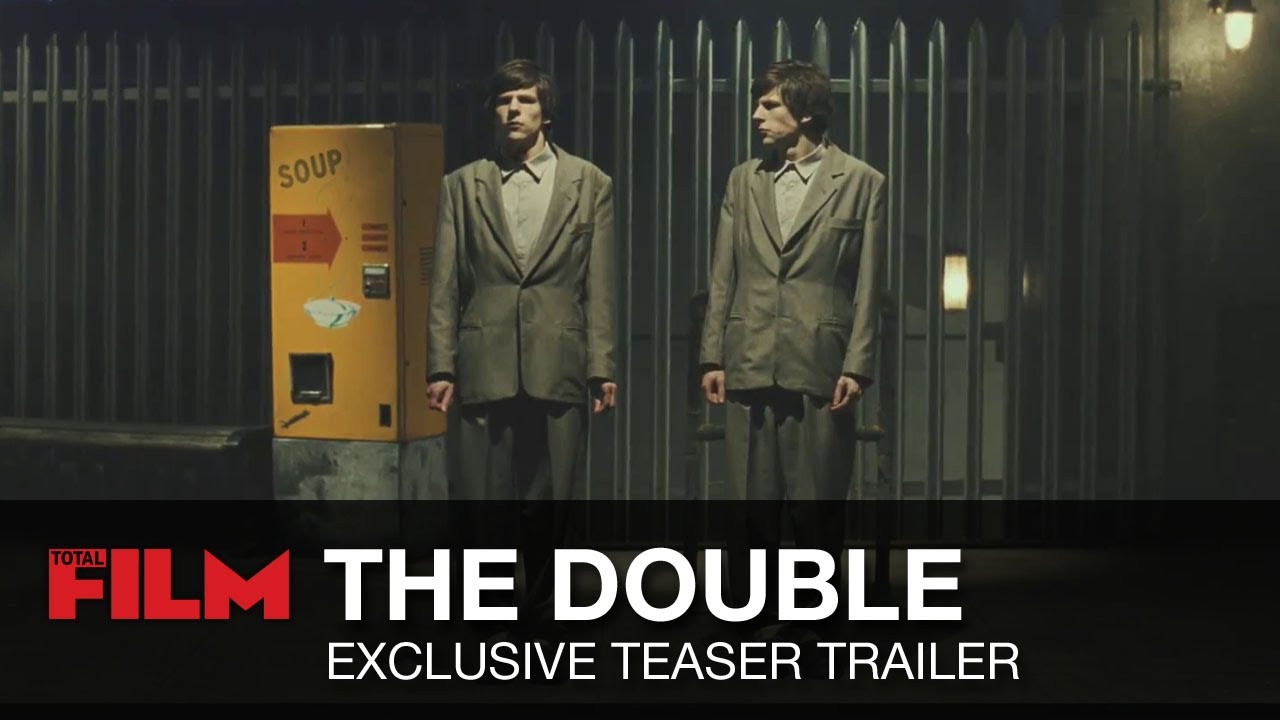 A comedy centered on a man who is driven insane by the appearance of his doppleganger.

Jesse Eisenberg plays Simon, a timid, isolated man who’s overlooked at work, scorned by his mother, and ignored by the woman of his dreams (Mia Wasikowska). The arrival of a new co-worker, James (also played by Eisenberg), serves to upset the balance. James is both Simon's exact physical double and his opposite - confident, charismatic and good with women. To Simon's horror, James slowly starts taking over his life.

Poll: Will you see The Double?

"Alice in Wonderland" , "The New World"

"Payback" , "The Legend of Hercules"

"W.E." , "Charlie and the Chocolate Factory" 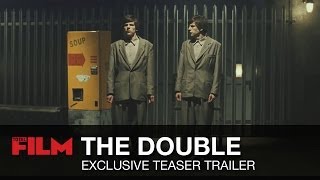 Production: What we know about The Double?

Magnolia Pictures will release The Double in 2014.

Production is scheduled for the spring.

The Double Release Date: When was the film released?

The Double was released in 2014 on Friday, May 9, 2014 (Limited release). There were 11 other movies released on the same date, including Legends of Oz: Dorothy's Return, Neighbors and Chef.

Q&A Asked about The Double

Looking for more information on The Double?