The Quiet Ones Movie 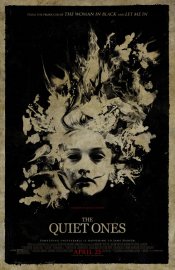 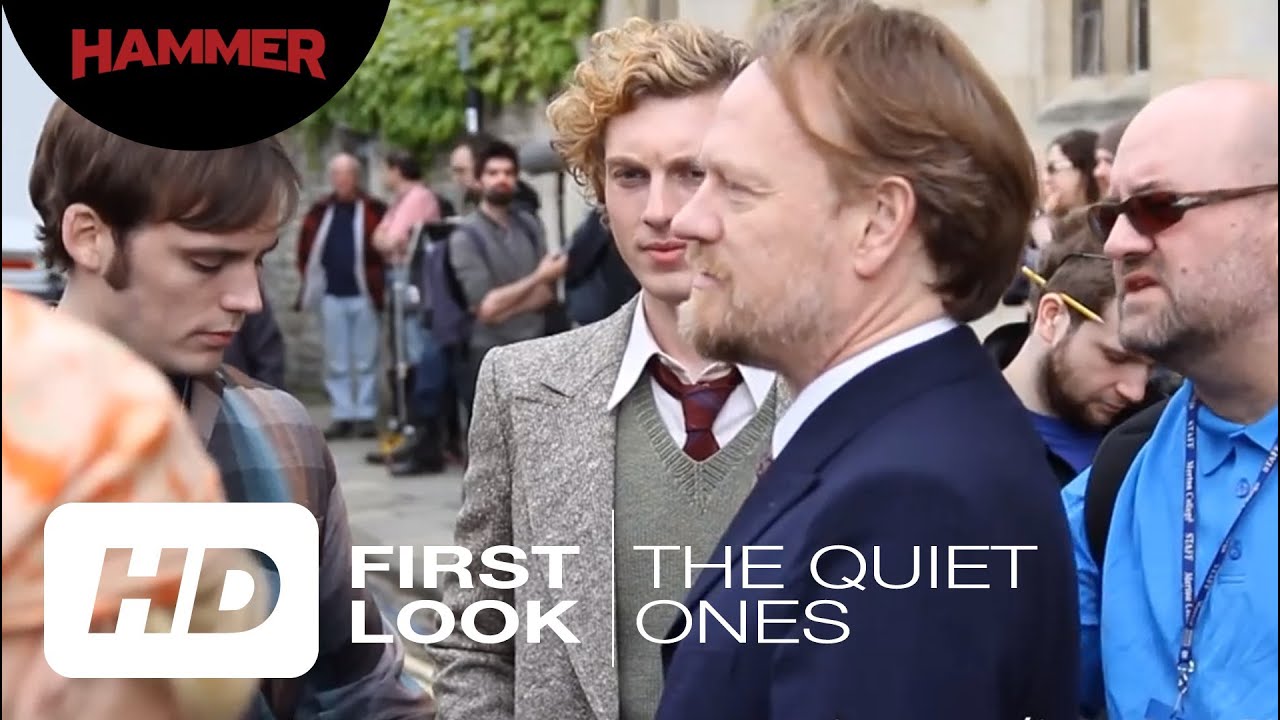 Tells the story of an unorthodox professor (Jared Harris) who uses controversial methods and leads his best students off the grid to take part in a dangerous experiment: to create a poltergeist. Based on the theory that paranormal activity is caused by human negative energy, the rogue scientists perform a series of tests on a young patient, pushing her to the edge of sanity. As frightening occurrences begin to take place with shocking and gruesome consequences, the group quickly realizes they have triggered a force more terrifying and evil than they ever could have imagined.

Poll: Will you see The Quiet Ones?

"Every Breath You Take" , "The Corrupted"

A look at the The Quiet Ones behind-the-scenes crew and production team. The film's director John Pogue last directed Blood Brother and Terminal.

Watch: The Quiet Ones Trailers & Videos 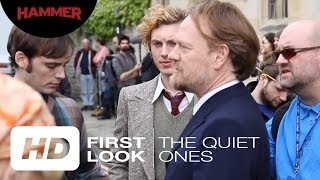 Production: What we know about The Quiet Ones?

The Quiet Ones Release Date: When was the film released?

The Quiet Ones was released in 2014 on Friday, April 25, 2014 (Nationwide release). There were 8 other movies released on the same date, including Brick Mansions, The Other Woman and Locke.

Q&A Asked about The Quiet Ones

Looking for more information on The Quiet Ones?