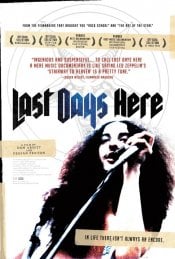 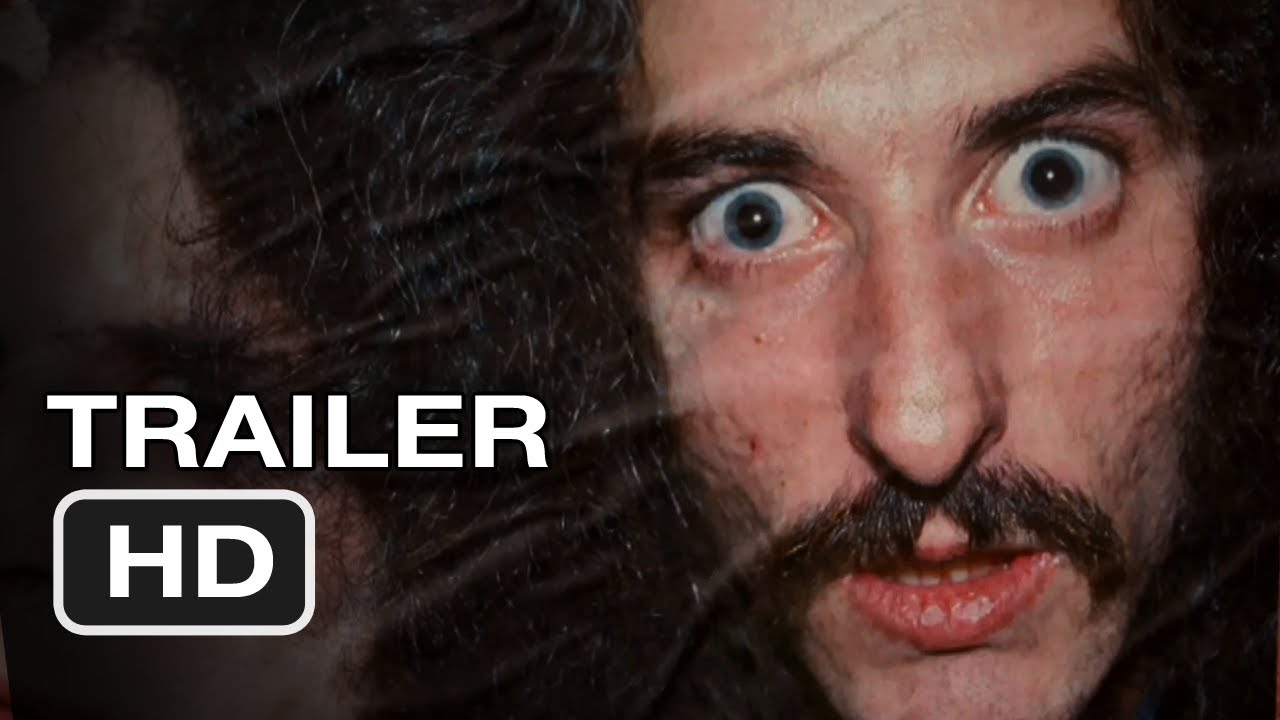 A raw touching portrait of cult metal legend Bobby Liebling, chronicling his bid to resurrect his life and career after decades wasting away in his parents' basement. 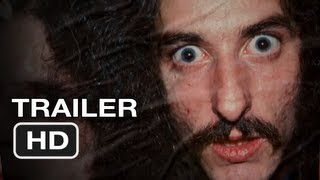 Production: What we know about Last Days Here

Last Days Here Release Date: When was it released?

Last Days Here was released in 2012 on Friday, March 2, 2012 (in 1 theater . There were 9 other movies released on the same date, including Project X, Dr. Seuss' The Lorax and Tim and Eric's Billion Dollar Movie.