Remember the Titans is a celebration of how a town torn apart by resentment, friction, and mistrust comes together in triumphant harmony. The year is 1971. After leading his team to 15 winning seasons, football coach Bill Yoast (Will Patton) is demoted and replaced by Herman Boone (Denzel Washington), tough, opinionated, and as different from the beloved Yoast as he could be. How these two men overcome their differences and turn a group of hostile young men into champions, plays out in a story full of soul and spirit.
Denzel Washington, Boaz Yakin, Gregory Allen Howard, Will Patton, Ryan Hurst, Wood Harris, Hayden Panettiere, Jerry Bruckheimer
Drama Sports
3 / 5
Play Trailer Buy / Rent
Advertisement - scroll for more content 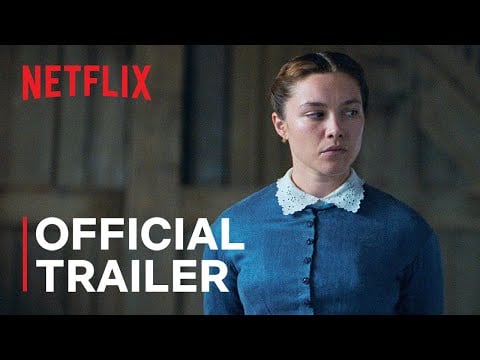 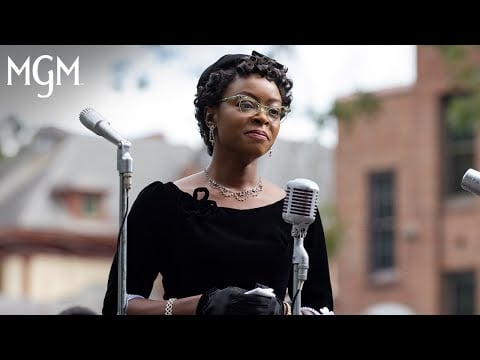 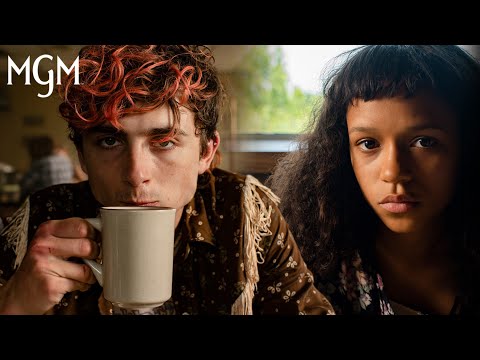 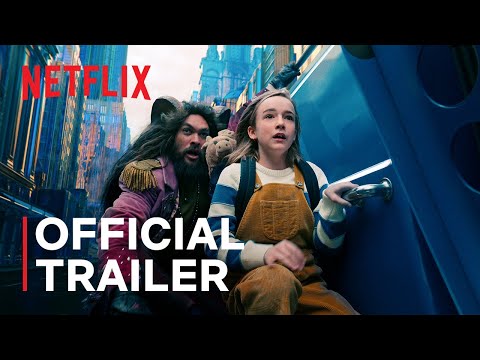 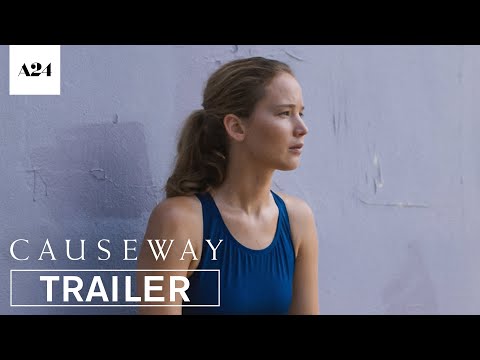