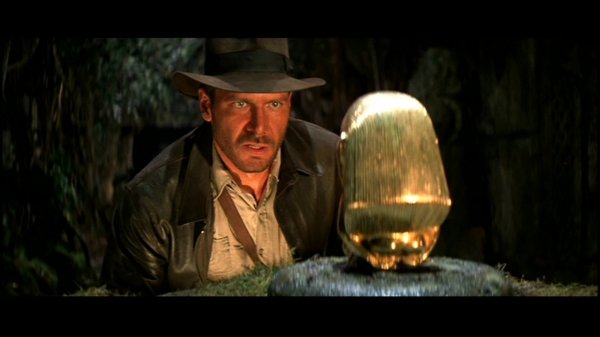 Raiders of the Lost Ark Plot

Indiana Jones, archaeology professor and swashbuckling adventurer, has unearthed many an ancient treasure. But now the very future of the world depends on his finding one specific relic. With a bullwhip in his hand and a beautiful lady at his side, Jones journeys from Nepal and Cairo to the Mediterranean, dodging poisons, traps and snakes, battling rivals old and new, all in pursuit of an ancient artifact said to give invincible power to its possessor. It's a battle to a startling finish, a finish dictated by the magic, the light -- and the power -- of the Lost Ark.

Like this Raiders of the Lost Ark Movie Still—Share It!

Raiders of the Lost Ark image sourced from Paramount Pictures

More Raiders of the Lost Ark 11