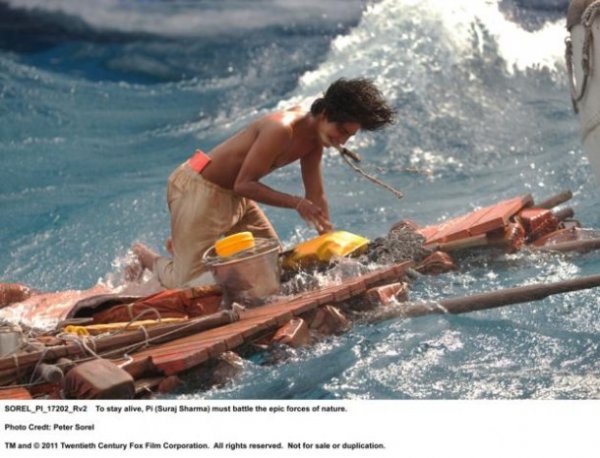 Director Ang Lee (Brokeback Mountain, Crouching Tiger, Hidden Dragon) creates an all-audience film about a young man on a fateful voyage who, after a spectacular disaster in the middle of the ocean, is hurtled into an epic journey of adventure and discovery. He becomes marooned on a lifeboat he must share with the ship’s only other survivor, a fearsome Bengal tiger with whom he makes an amazing and unexpected connection.