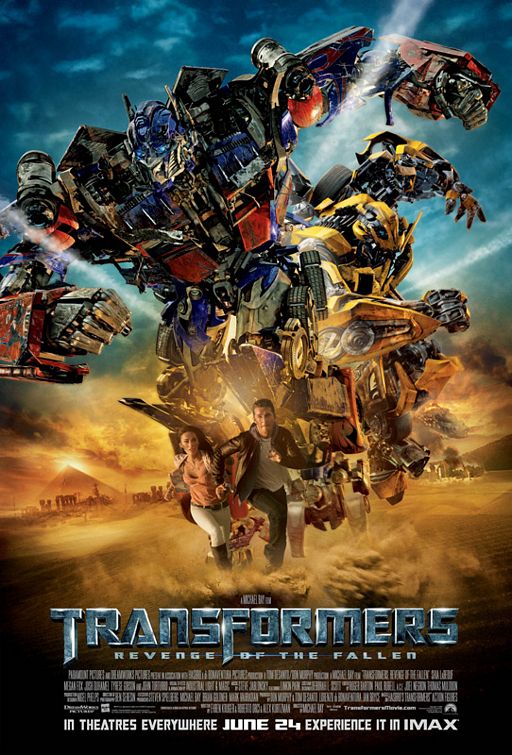 Like this Transformers: Revenge of the Fallen Primary Poster—Share It!