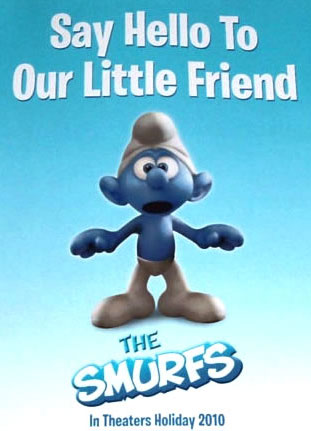 Early teaser poster (the movie is scheduled for an August 3, 2011 release)