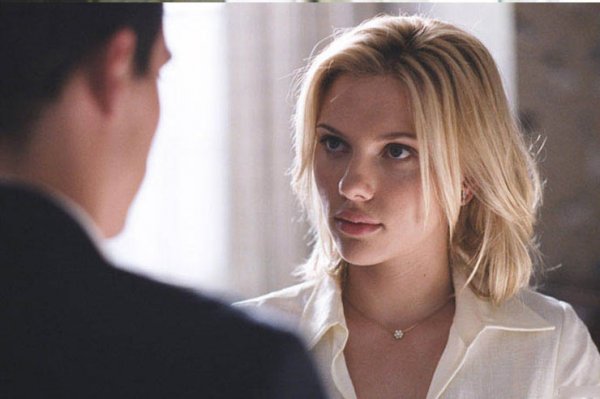 "Match Point" represents a departure for native New Yorker Woody Allen, the majority of whose films lovingly depict New York and—not always so lovingly—New Yorkers. Crossing the Atlantic for the first time in his film career, Allen set "Match Point" in London, where it was also filmed. The film is described as a melodrama about many things -- ambition, the seduction of wealth, love, sexual passion and, most importantly, the huge part luck plays in events as opposed to the comforting misconception that more of life is under our control than it really is.