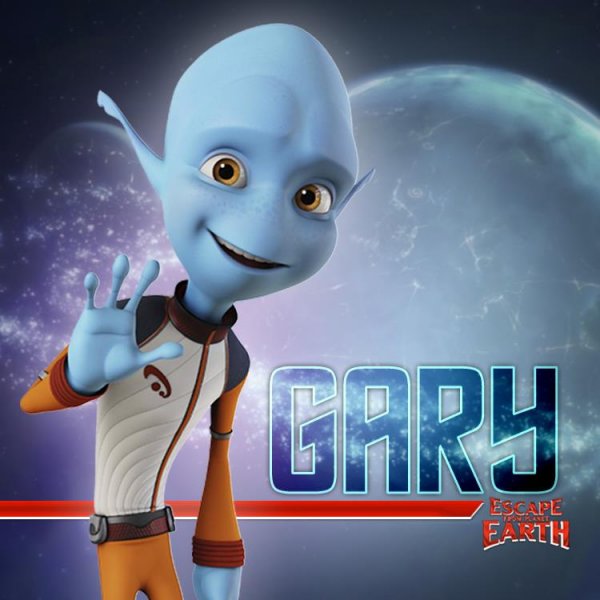 Gary Supernova: the big brother with a little body and a giant heart.