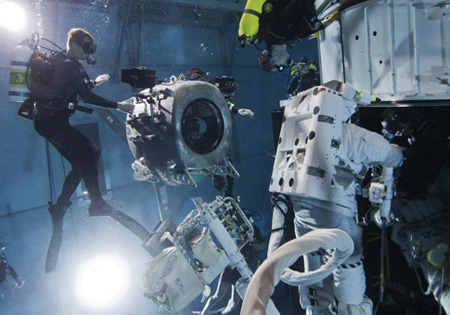 Through the power of IMAX® 3D, Hubble 3D will enable moviegoers to journey through distant galaxies to explore the grandeur and mysteries of our celestial surroundings, and accompany space-walking astronauts as they attempt the most difficult and important tasks in NASA's history. The seventh film from the award-winning IMAX® Space Team, Hubble 3D will offer an inspiring and unique look into the Hubble Space Telescope's legacy and highlight its profound impact on the way we view the universe and ourselves.