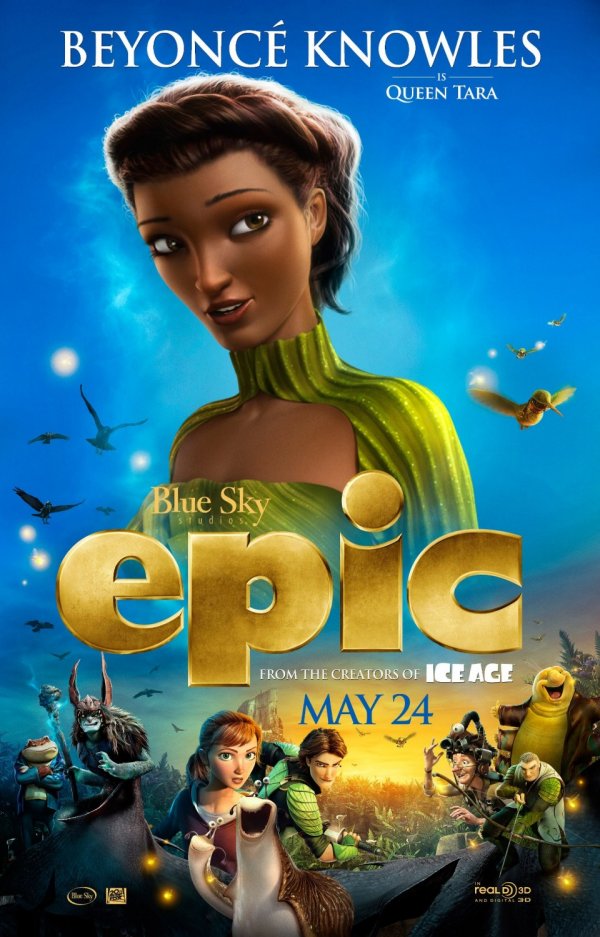 Tells the story of an ongoing battle deep in the forest between the forces of good and the forces of evil. When a teenage girl (named Mary Katherine) finds herself magically transported into this secret universe, she must band together with a rag-tag team of fun and whimsical characters (the 'Leaf Men') in order to save their world (and ours) from the evil spider Queen Tara.