From Paris with Love Movie Poster 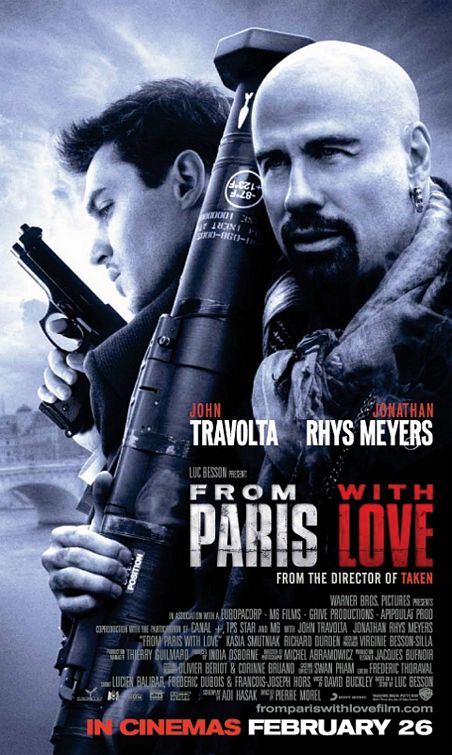 From Paris with Love Plot

From Paris with Love image sourced from IMP Awards

More From Paris with Love 18