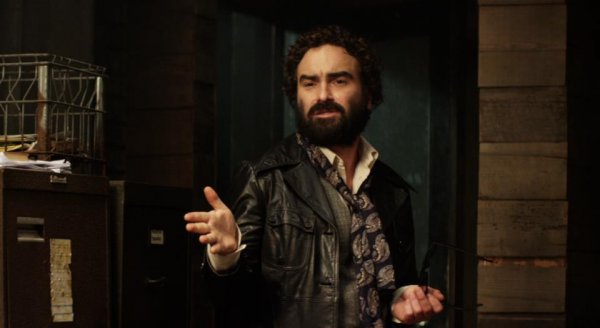 CBGB follows the story of Hilly Kristal's New York club from its origins as Country, Bluegrass and Blues (CBGB) to what it ultimately became: the birthplace of underground rock 'n roll and punk. Kristal, a fan of Country and Bluegrass dreamed of having a club in the lower Eastside that catered to that kind of music, when he had difficulty booking those bands he turned to other kinds of rock music. Hilly had one demand of the acts he booked, they could only play their own original music. No top 40's, no covers. It was the credo he lived by, support the artist at whatever the cost.