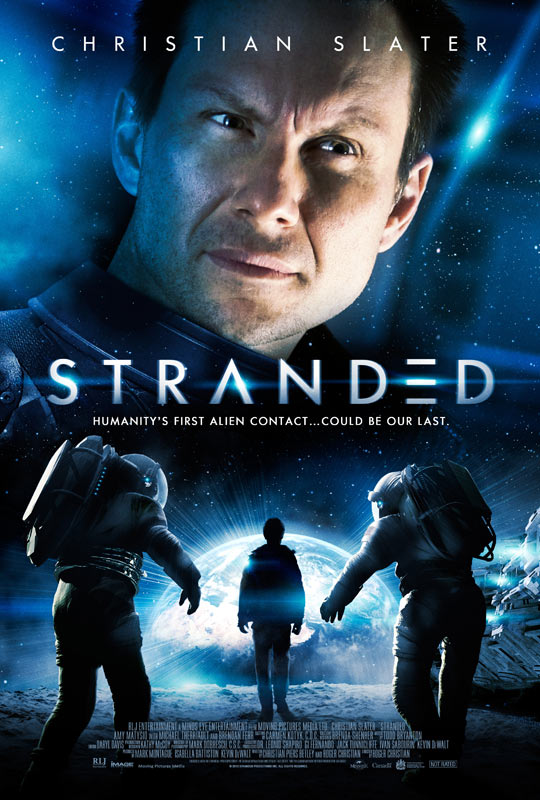 When four astronauts on board the Ark moonbase are unexpectedly struck by a series of meteor blasts, Colonel Gerard Brauchman (Slater) and his crew work to stabilize the base. After removing a stray meteor from the carbon dioxide filter, they realize the spores on the meteor have the ability to replicate cell structure, reproduce and mutate. Fascinated by the meteor’s uncanny ability to replicate, the crew believes they have just discovered a scientific phenomenon. But have they? Soon afterwards, the crew begins to realize they are not alone. The presence on board begins to target each of them, leaving those remaining to destroy it before all are killed.