The Tale of Despereaux Movie Photos 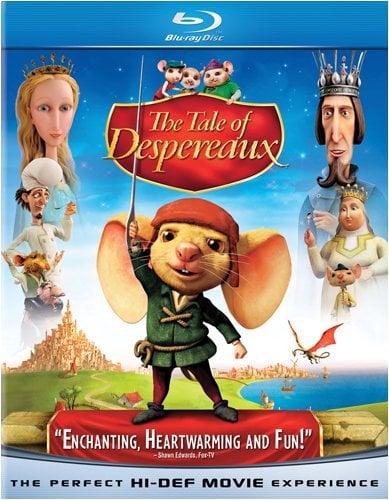 Like this The Tale of Despereaux Blu-ray Cover—Share It!