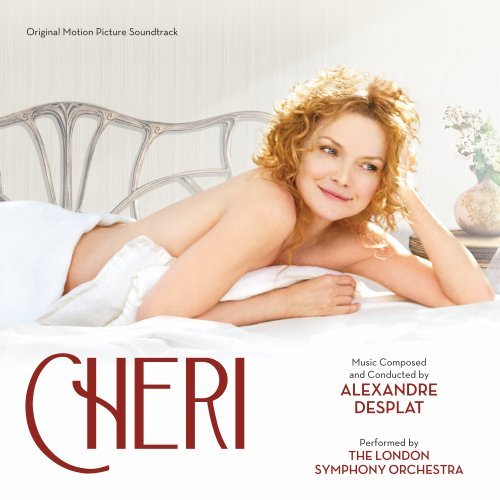 Set in 1920s Paris, the young son of a wealthy courtesan is educated in the ways of love by a middle-aged friend of the man's mother. When he is forced to give up the six-year relationship after marrying someone else, the young man can't forget her and retreats into a fantasy world.