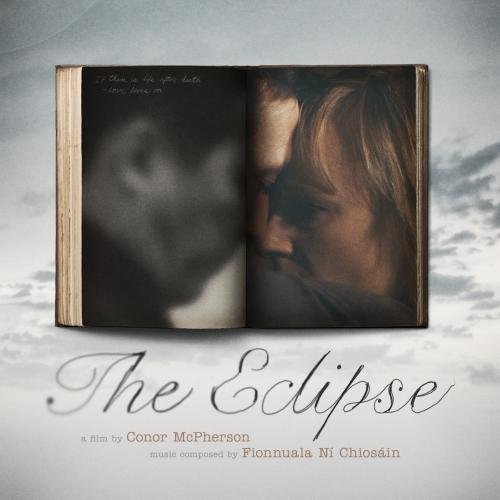 Michael Farr (Ciarán Hinds) is a widower living in a misty Irish seaside town who is struggling to adjust to his new role as the sole caretaker of his two children. Still reeling from the death of his wife, he has been plagued by terrifying apparitions. When he volunteers at a local literary festival, he finds he finds himself drawn to Lena Morelle (Iben Hjejle), an empathetic author of supernatural fiction. While Lena tries to help Michael with the mystery of his nightmarish visions, she must contend with problems of her own—she’s being jealously pursued by a self-obsessed novelist (Aidan Quinn), her one-time lover. As the three adults’ lives converge, the turbulence of the phantom world will soon have nothing on that of the living.