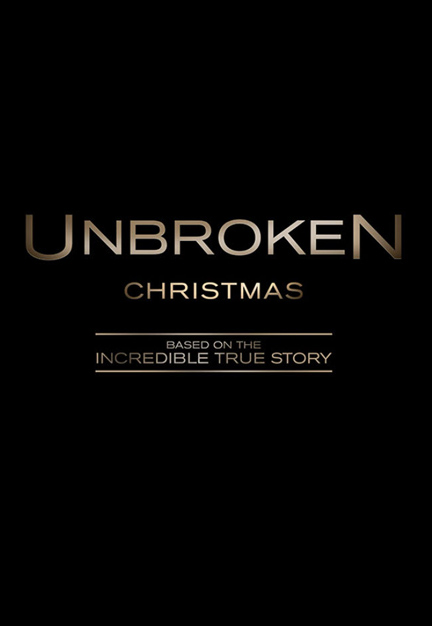 A chronicle of the life of Louis Zamperini (Jack O'Connell), an Olympic runner who was taken prisoner by Japanese forces during World War II. John Magaro will play Frank A. Tinker, an Air Force dive bomb pilot and opera singer who befriends Zamperini en route to a Japanese POW camp.