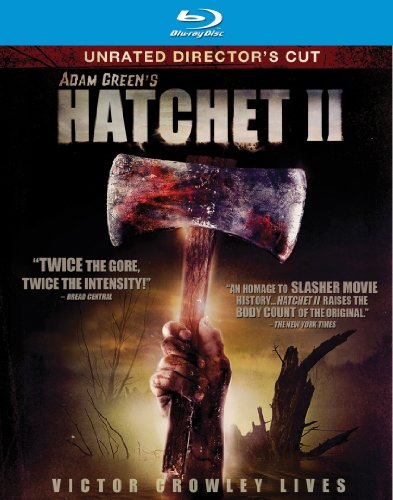 "Hatchet II" picks up right where the 2007 original film ends, as Marybeth (Danielle Harris) escapes from the clutches of the deformed, swamp-dwelling killer Victor Crowley (Kane Hodder). Marybeth returns to the Louisiana swamps along with an army of hunters to recover the bodies of her family and exact her revenge against Victor Crowley.