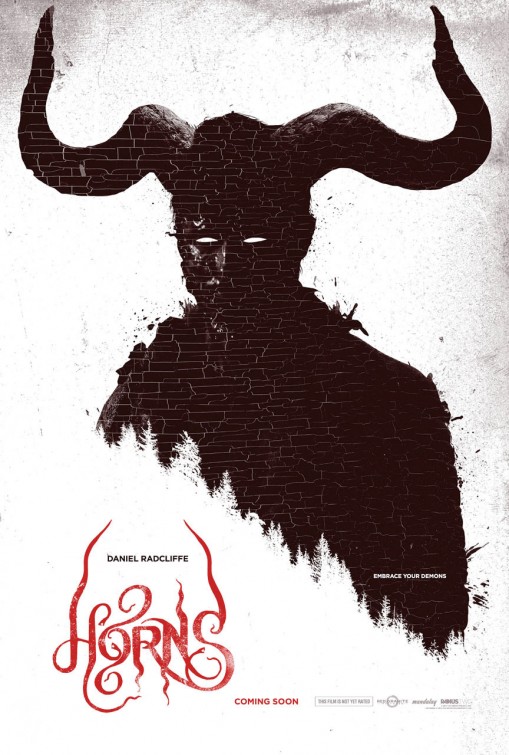 The film follows Ig Perrish (Daniel Radcliffe, "Harry Potter" films), the number one suspect for the violent rape and murder of his girlfriend, Merrin (Juno Temple). Hungover from a night of hard drinking, Ig awakens one morning to find horns starting to grow from his own head and soon realizes their power drives people to confess their sins and give in to their most selfish and unspeakable impulses – an effective tool in his quest to discover the true circumstances of his late girlfriend's tragedy and for exacting revenge on her killer.