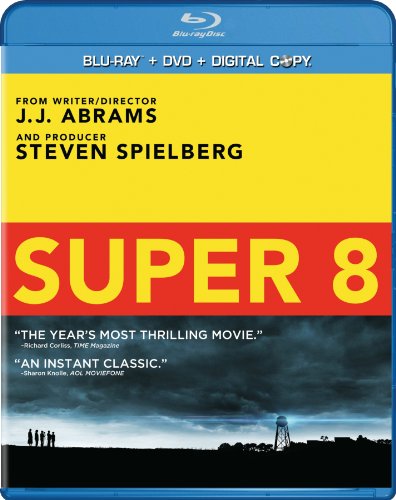 In 1979, after the Air Force closes a section of Area 51, all materials are transported to a secure facility in Ohio. A train carrying some of the materials derails during an accident and something escapes from one of the cargo cars. A group of kids making movies with their Super 8 cameras accidentally capture what escapes on film.