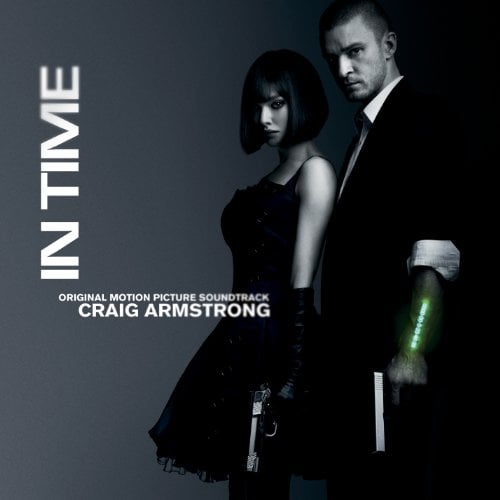 Thriller about a society where no one ages beyond 25, except for those rich enough to buy time. Follows a rebel from the ghetto (Timberlake) who is falsely accused of murdering a wealthy man for his time, and goes on the run with a beautiful hostage (Seyfried).