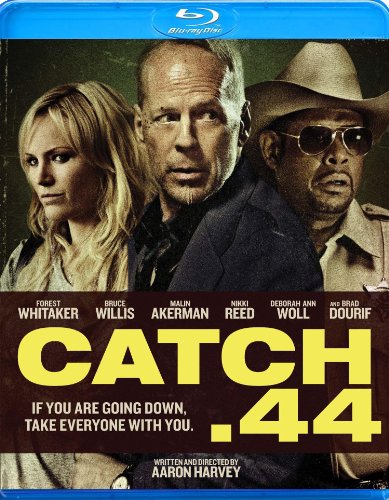 Tells the story of three friends, Tes, Dawn and Kara who work for an enigmatic, reclusive crime boss, Mel. When Mel sends the girls to intercept a drug deal at a desolate diner, the girls think nothing of it...until a sociopathic killer, a grizzled trucker and a delusional line cook appear and thrust the situation into chaos. A standoff ensues as the mystery of what brought them together slowly starts to unravel - and it quickly becomes apparent that things are not as they seem.