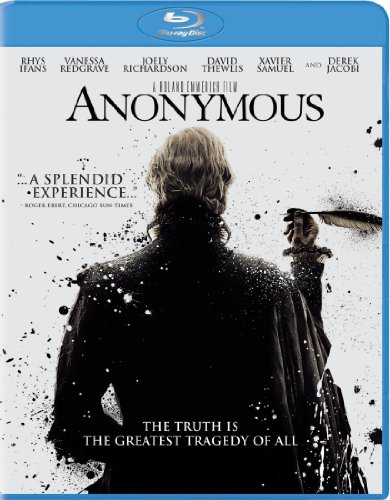 Edward de Vere, the 17th Earl of Oxford, was an accomplished poet and dramatist for Queen Elizabeth I in the 16th Century. In the 20th Century theories arose crediting Edward as the true author of Shakespeare's works.