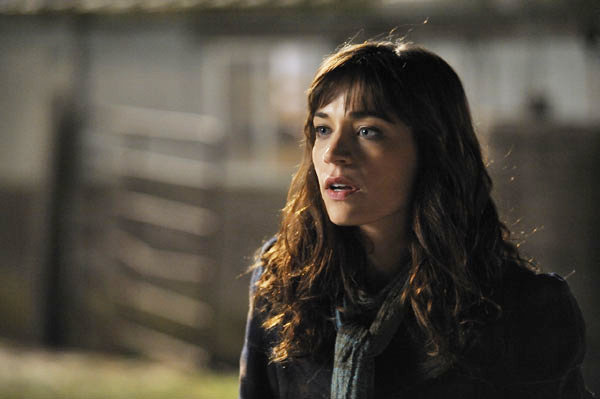 Kathleen Munroe stars as Janet/Jane O'Flynn in Artfire Films' "Survival of the Dead".

More Survival of the Dead 20