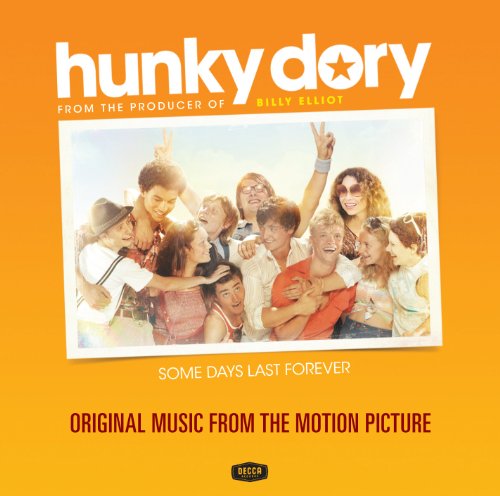 Minnie Driver plays Viv, a fiery high school drama teacher determined to fire up her hormonal, apathetic students by putting on the best end-of-the-year show the school has ever seen… a glam rock-infused musical version of Shakespeare’s The Tempest. But as the Welsh summer begins to heat up, can she compete with the typical teenage distractions of sex and drugs with some great rock and roll?