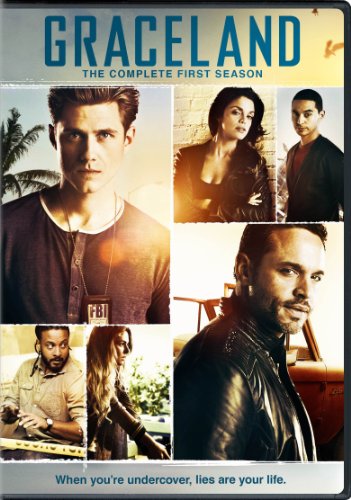 Family man Marlon Villar is the long-time driver of Manuel Chango, a corrupt Filipino congressman. One afternoon, while driving his and Chango's preteen daughters home from school, the three are violently ambushed in a kidnapping attempt. When the attempt goes horribly awry, the wrong girl is taken, and the driver's life takes a sudden, terrifying turn. Left as the only witness to the crime, Marlon's loyalty is called into question. As events unravel further, he, Chango, and their families become ensnared in a downward spiral of betrayal and deceit that will ultimately leave no one innocent.