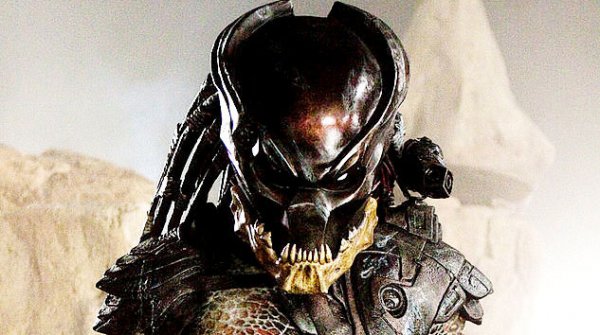 Predators image sourced from Why did Predators' trailers lie to us?