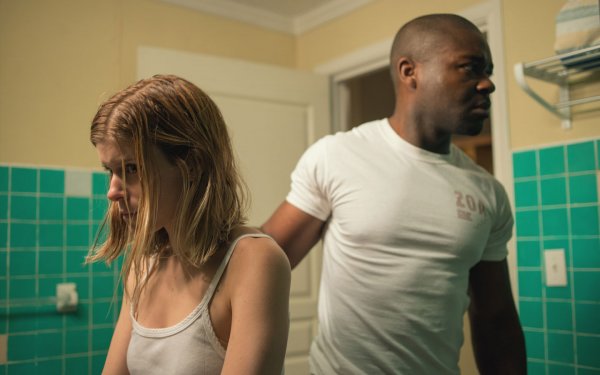 The true story of Ashley Smith (Mara), a single mother and recovering drug addict who was taken hostage in her own apartment by fugitive, murderer and accused rapist Brian Nichols (Oyelowo). With her back against the wall, Smith turned to the personal spiritual journey of Rick Warren’s best-selling book The Purpose Driven Life in an attempt to survive and help Brian find a better way out.