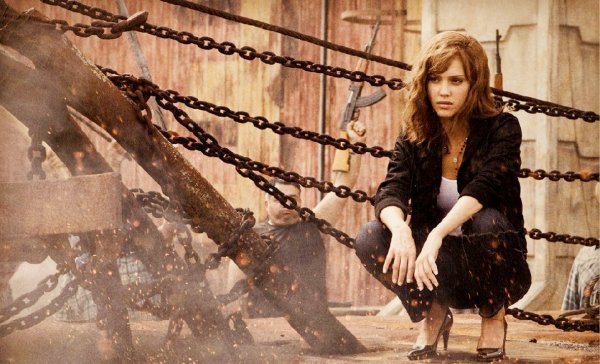 He looked like just another day laborer from the streets, and the perfect fall guy for a crooked political assassination. But he turned out to be Machete (Danny Trejo), a legendary ex-federale with a deadly attitude and the skills to match.