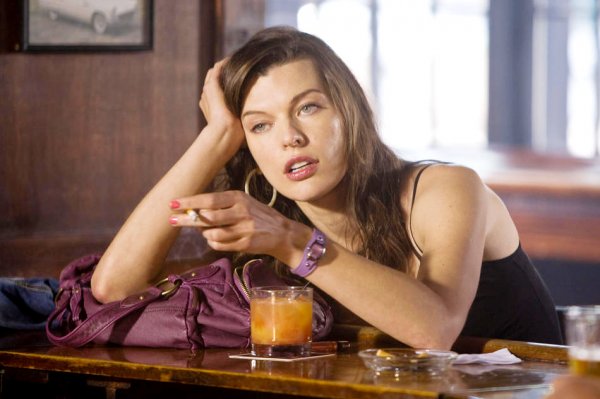 As parole officer Jack Mabry (Robert De Niro) counts the days toward a quiet retirement, he is asked to review the case of Gerald "Stone" Creeson (Edward Norton), in prison for covering up the murder of his grandparents with a fire. Now eligible for early release, Stone needs to convince Jack he has reformed, but his attempts to influence the older man’s decision have profound and unexpected effects on them both.