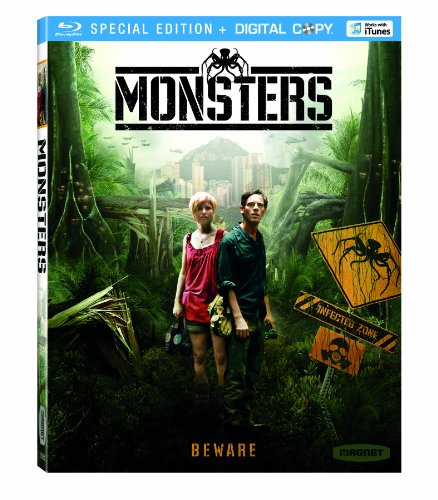 A US journalist agrees to escourt an American tourist through Mexico, which has been designated an "infected zone" after a NASA probe carrying an alien life sample crashed in the country.