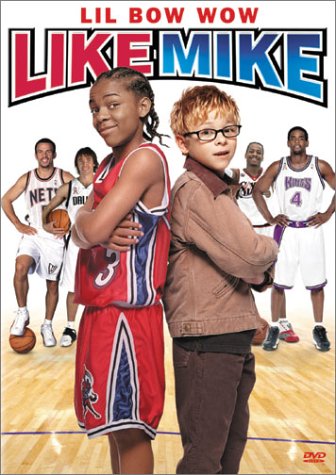 Bow Wow plays an orphan boy named Calvin who lives out his dream of playing in the NBA—with a little help from a magical pair of sneakers! Soon after he laces up the mysterious high-tops, Calvin's amazing basketball skills land him a spot on the Los Angeles Knights team. In addition to hitting 25-foot jumpers and throwing down rim-rattling slam dunks, the small superstar sets his sights on another dream...having a family. But first he and his pals must defeat Bittleman, the orphanage headmaster trying to sabotage Calvin's career and dash his hopes of ever being adopted.