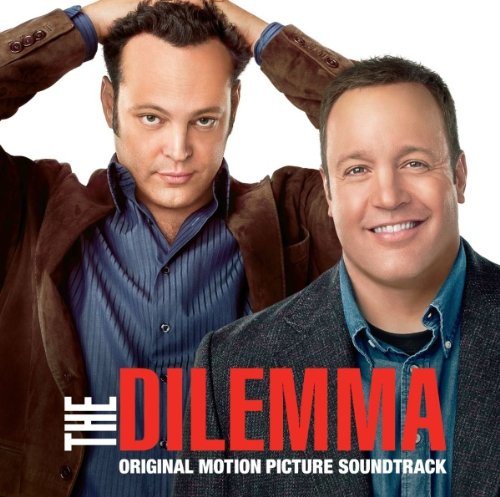 Ronny (Vince Vaughn) has idealized his business partner and best friend Isaac (Kevin James) marriage for years, so when he discovers that Isaac's wife is cheating, his faith in relationships is shattered and he becomes unhinged -- but he doesn't know the whole story, and his increasingly erratic behavior is about to jeopardize his own relationship with his loving and patient girlfriend.