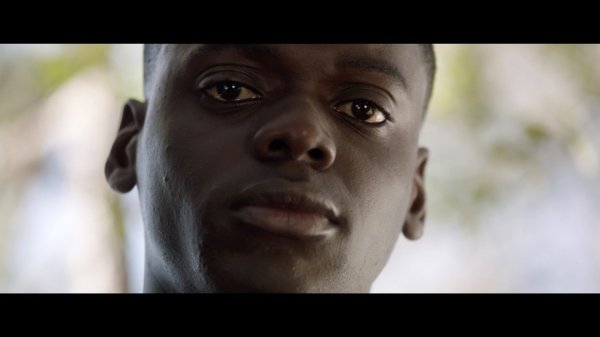 Get Out image sourced from Universal Pictures