Army of One Movie Photos 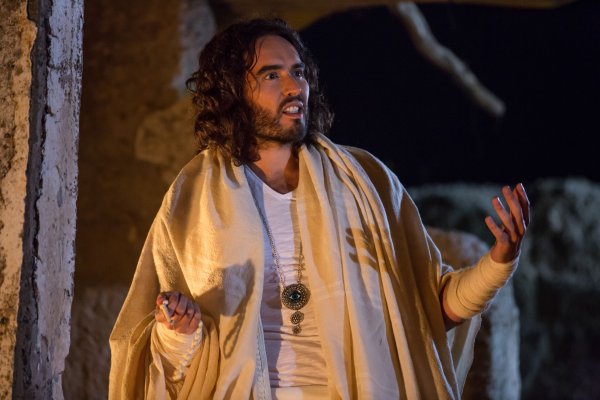 Army of One Plot

Army of One image sourced from Anchor Bay Entertainment

More Army of One 8