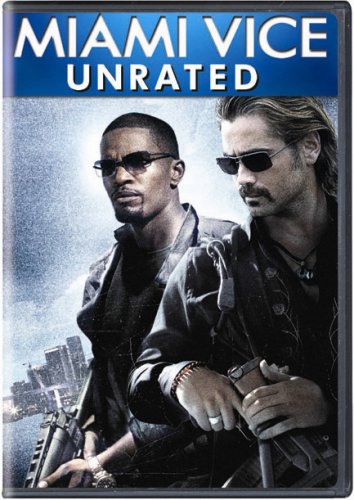 "Miami Vice", as a large-scale feature film, liberates what is adult, dangerous and alluring about working deeply undercover...especially when Crockett and Tubbs go to where their badges don't count...