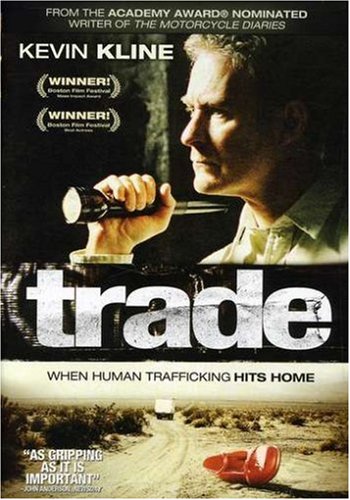 Based on a "New York Times Magazine" article, "The Girls Next Door" follows three people involved in the sex trade in the United States. One is a Ukrainian girl promised a better life in America and coerced into becoming a sex slave. Another is a young Mexican girl kidnapped and pressed into prostitution. The third is that girl's brother, who partners with a cop to investigate the underground industry.