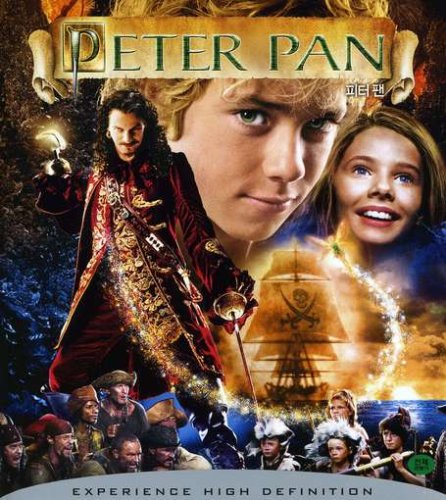 Peter Pan is the boy who won't age, who lives in Neverland with other ageless kids, the Lost Boys. Tinkerbelle, a fairy, gives three children: Wendy, John, and Michael Darling the ability to fly; and soon they're off to Neverland, where they're soon in battle with the evil Captain Hook and his band of pirates.