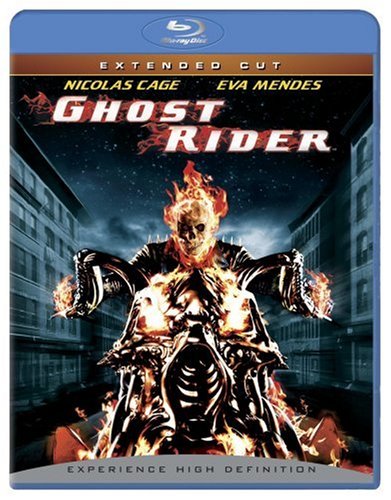 It's based on the Marvel Comics book character, Johnny Blaze, a motorcycle stuntman who becomes the host of a "spirit of vengeance" in exchange for the safety of his true love, but at night he's transformed into a fiery demon with superpowers who chases the bad guys.