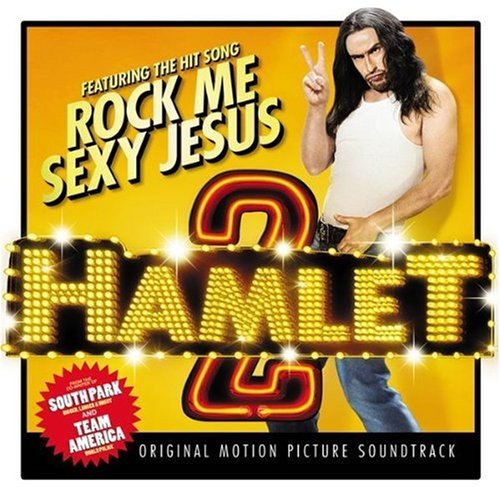 A world premiere at – and the comedy smash of – the 2008 Sundance Film Festival. In the irreverent comedy, a failed actor-turned-worse-high-school-drama teacher (Steve Coogan) rallies his Tucson, AZ students as he conceives and stages a politically incorrect musical sequel to Shakespeare's Hamlet.