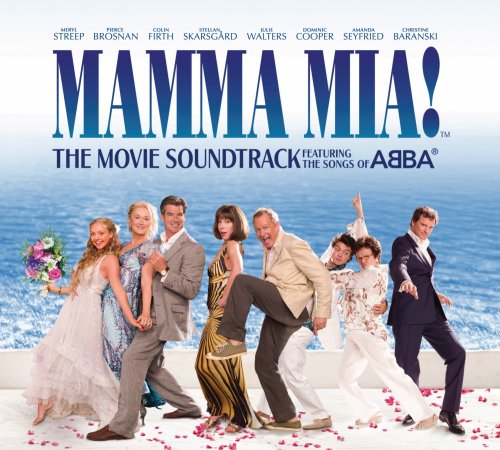 Raised on a Greek island by a formerly rebellious mom who never disclosed the identity of her father, a bride-to-be locates three men who might be her father and invites them to her wedding. The resulting conflict triggers 22 Abba hits like "Dancing Queen," "Take a Chance on Me" and "The Winner Takes It All."