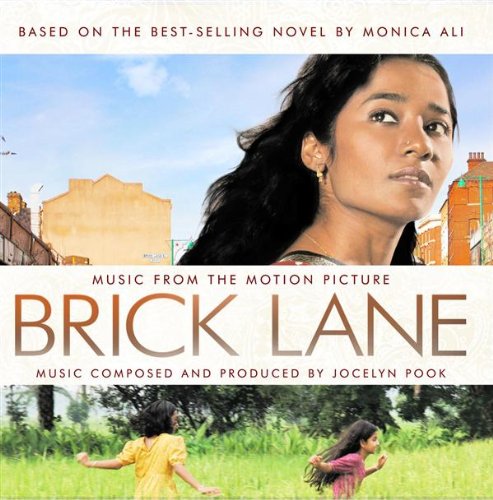 The story of a beautiful young Bangladeshi woman, Nazneen, who arrives in 1980s London, leaving behind her beloved sister and home, for an arranged marriage and a new life. Trapped within the four walls of her flat in East London, and in a loveless marriage with the middle aged Chanu, she fears her soul is quietly dying. Her sister Hasina, meanwhile, continues to live a carefree life back in Bangladesh, stumbling from one adventure to the next. Nazneen struggles to accept her own lifestyle, and keeps her head down in spite of life's blows, but she soon discovers that life cannot be avoided--and is forced to confront it the day that the hotheaded young Karim comes knocking at her door.