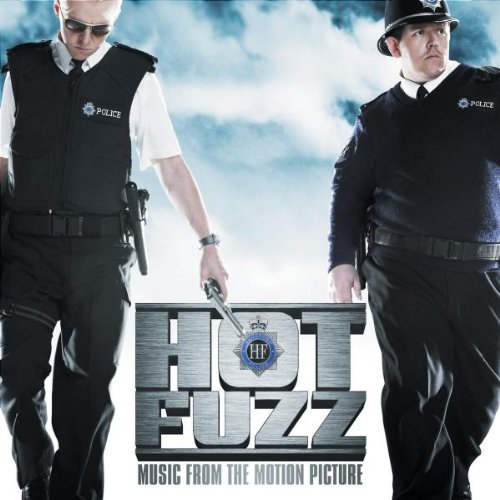 The eagerly anticipated second feature from the co-creators of 2004's award-winning sleeper hit "Shaun of the Dead" is a contemporary action comedy. Police officer Nicholas Angel (Simon Pegg) is London's top cop. This tough law enforcer is good at his job&mdash;so good, in fact, that he makes his colleagues look bad. As a result, his superiors "promote" him to the village of Sandford, where all is garden parties and neighborhood watch meetings. Partnered with Danny Butterman (Nick Frost), an oafish but well-meaning young local cop, Angel struggles to adapt. But he just can't…until a series of grisly "accidents" indicates that foul play is afoot. Suddenly, this seemingly idyllic town is a case that Angel has to crack – hard.