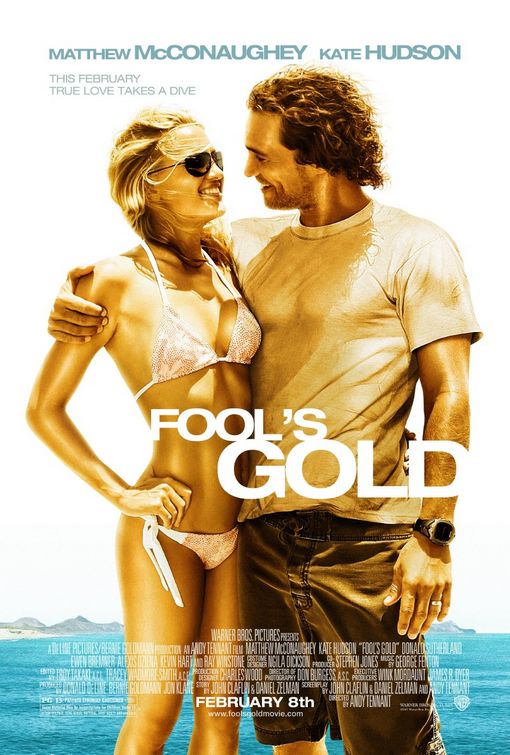 Ben Finn Finnegan is a good-natured, surf bum-turned-treasure hunter who is obsessed with finding the legendary 18th century Queen''s Dowry--40 chests of exotic treasure that was lost at sea in 1715. In his quest, Finn has sunk everything he has, including his marriage to Tess Finnegan and his more-rusty-than-trusty salvage boat, Booty Calls. Just as Tess has begun to rebuild her life, working aboard a mega-yacht owned by billionaire Nigel Honeycutt, Finn discovers a vital clue to the treasure''s whereabouts. Certain that his luck will change with the newfound information, Finn maneuvers himself aboard Nigel''s yacht and, using his good-natured charm, convinces the tycoon and his Blackberry-wielding, celebutante daughter, Gemma, to join him in the pursuit of the Spanish treasure. Against Tess'' better judgment, the search rekindles her love--of discovery. But they are not the only ones after the treasure. Finn''s mentor-turned-nemesis Moe Fitch has also set out to claim the prize. Let the treasure hunt begin!