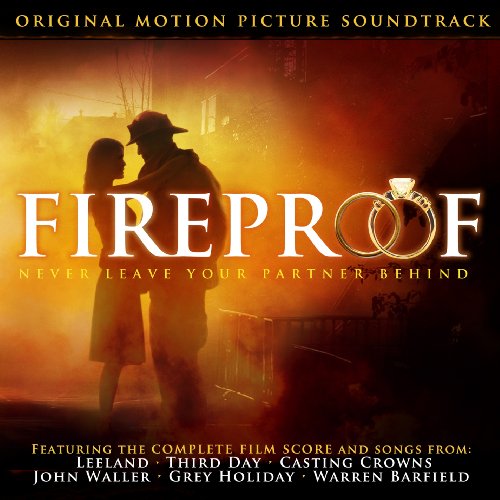 At work, inside burning buildings, Capt. Caleb Holt lives by the old firefighter's adage: Never leave your partner behind. At home, in the cooling embers of his marriage, he lives by his own rules. After seven years of marriage, Caleb and Catherine Holt have drifted so far apart that Catherine wishes she had never married. Neither one understands the pressures the other faces--he as firefighter and she as the public relations director of a hospital. Regular arguments over jobs, finances, housework, and outside interests have readied them both to move on to something with more sparks. As the couple prepares to enter divorce proceedings, Caleb's father challenges his son to commit to a 40-day experiment he calls "The Love Dare." Wondering if it's even worth the effort, Caleb agrees, but more for his father's sake more than for his marriage. When Caleb discovers the book's daily challenges are tied into his parents' newfound faith, his already limited interest is further dampened. While trying to stay true to his promise, Caleb becomes frustrated time and again. He finally asks his father, "How am I supposed to show love to somebody who constantly rejects me?" When his father explains that this is the love God shows to us, Caleb makes a life-changing commitment to love God. And--with God's help--he begins to understand what it means to truly love his wife. But is it too late to fireproof his marriage? His job is to rescue others. Now Caleb Holt is ready to face his toughest job ever--rescuing his wife's heart.